With the Raspberry Pi microcomputer making waves all around the world, it’s not surprising that Hilscher has launched an industrialized version. Despite its modest beginnings the original Raspberry Pi has evolved into a world-beating product family with features such as Linux, Docker and Node-RED offering unprecedented openness, transparency and simplicity. Plant engineers and operators soon realized it could be used in automation.  However, the standard Raspberry PI is not “industrialized.”  It lacks real-time communications, is not hardened and, most importantly, does not have adequate security for critical plant use.  Hilscher’s industrialized version changes all that by adding dual real-time ports, flexible I/O and IEC 62443-capable security. It can handle basic I/O yet it’s powerful enough for IIoT edge computing. It’s fully Raspberry Pi 3 compatible too.  Read all about it in this new White Paper, available free for download HERE. 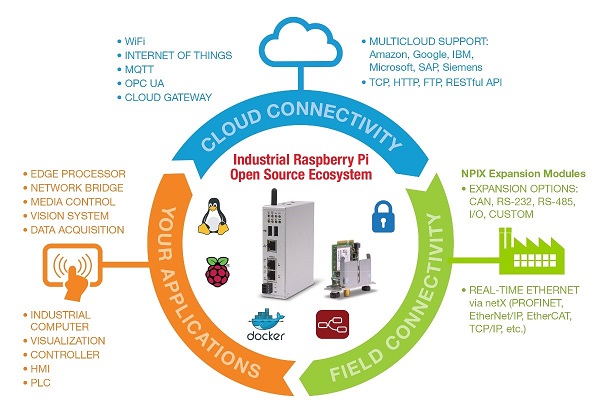 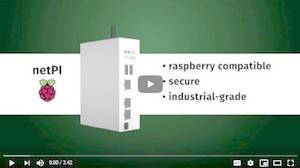